A body consists of nerve cells throughout the body. Senses include touch, taste, smell, sight, and sound. Here are a few facts about neurology.

There are Billions of Neurons in The Human Body

The brain contains 100 billion neurons and the spinal cord 13.5 million. 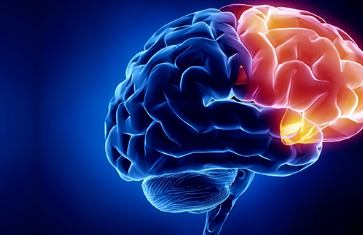 Myelin acts as an insulator for axons.

The shape and size of neurons vary depending on their location and function. Cell bodies and dendrites are found on one end of motor neurons, with an axon in the middle. There are dendrites on both ends of sensory neurons, and their axons have a cell body in the center.

A Nervous System Prepares the Body for Action

The sympathetic nervous system sets the body into motion. As a result, the heart beats faster and harder, opening the airways, making breathing easier. Digestion stops temporarily to improve focus.

The Nervous System Handles Control of The Body at Rest

The parasympathetic nervous system controls its body’s functions when a person is at rest. The body rests while digestion and metabolic activities.

Earlier blood tests were required to confirm a heart attack. A blood test determined LDH (lactate dehydrogenase A-B) levels. An assessment of the test would confirm the diagnosis of a heart attack.

Neuroscientists Can Read a Rat’s Imagination 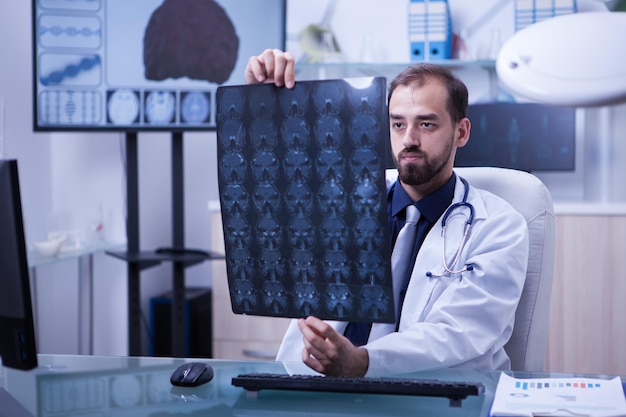 In neurological enhancement, therapies will improve efficiency, attention, and general well-being. The field of neurotics has raised questions about neurotics and lifestyle drugs, which can have both positive and negative effects on neurology.

Neurologists begin the treatment with a thorough medical analysis. Then they perform a physical examination of the nervous system. Cognitive functions, cranial nerves, motor strength, reflexes, coordination, and gait are assessed in the neurological examination.

Neurons inherited from your parents are mainly the neurons you inherit when you die; these cells live forever with you.

We continuously engage ourselves in upgrading our healthcare delivery through quality intervention and excellent leadership.

We are committed to provide quality care to our patients to their utmost satisfaction by means of professional people-friendly services.